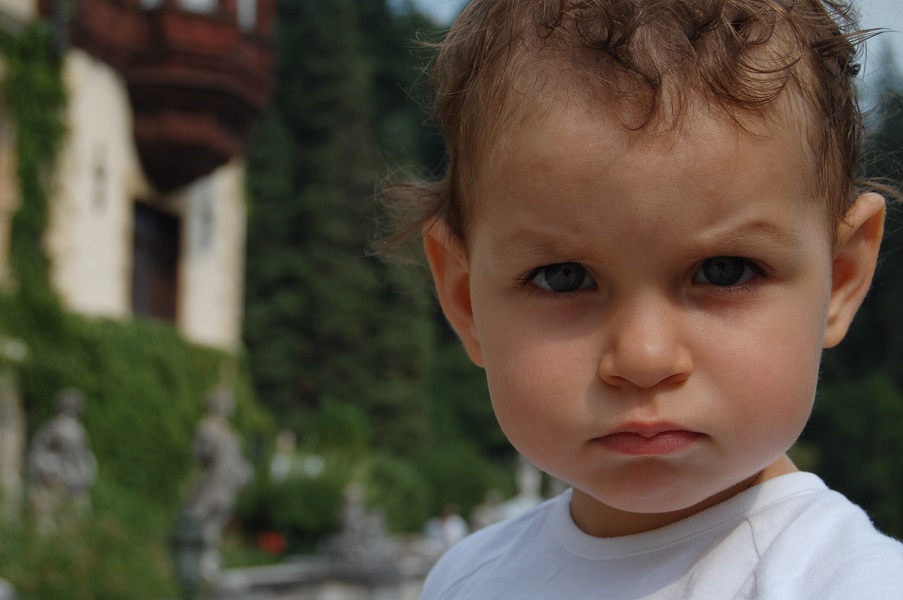 What to do when your toddler gets into a tantrum!

I never thought my own flesh and blood would throw the most horrible tantrums! I keep asking myself what have I done? Have I given him too much attention? Have I been too strict with him?

The truth is on my travels through many different shopping centers I’ve seen LOTS of toddlers throw a tantrum, they just vary on different levels of loudness and length! I have even cried before, yes my own son has made me cry several times.

Recently they have got worse. Many people I talk to say ‘oh just leave him, walk away, he will get up from the floor and follow you.’ Now this used to work but now he just doesn’t care. He will run and run and run and RUN!

We were recently in Nandos, while me and my best friend were sitting down waiting for the food my son was just running around the restaurant laughing. I finally managed to get him to sit at the table by distracting him with coloring pencils. It was then calm. It was calm for all of 10 seconds then he decides to run out of Nandos all the way to Toy R Us, which is about a five minute run away! He didn’t look back once, he just kept running and running. I didn’t even see him go in Toys R Us but naturally guessed he would go there.

I was fuming. I was hot. I was tired.

I just had to sprint down the road in heels.

That wasn’t the end of it. I then had to find him in the toy store, at this point I was emotional as I thought what if he’s not even in here. I eventually found him, wondering around and then  was the next mission to get him out of the store with all his kicking, shouting and head butting.

When my son was a cute little baby, I never knew it would result in this! If you have been in this situation share your story on facebook with me. Would love to know how you cope when your toddler gets into a tantrum!

Update – My son is now at school and doesn’t get into tantrums. He has calmed down drastically and I think a lot of it is to do with how I react to him, I don’t shout as much now and also he is growing up! He is very aware that he is now a ‘big boy’ and is not with the ‘babies’ in nursery.

This site uses Akismet to reduce spam. Learn how your comment data is processed.

Hi Beautiful Emerald! I'm Veena V, Single Mum to a hyperactive boy & the founder of Mum To Millionaire. Welcome to the REALISTIC side of running a business.
Remember even in darkness there is light, you just need to find it 💜#TeamAction

WATCH WHAT HAPPENED AT THE LAST MEET UP

DOWNLOAD YOUR FREE AUDIO: 3 WAYS TO GET MORE CLIENTS